A lineup hand-picked to educate and inspire 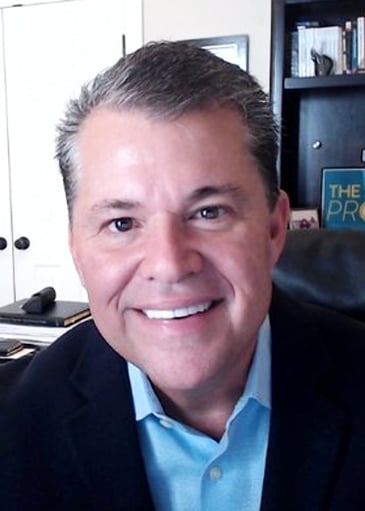 Accelerating Into the Future of Fitness

Bryan O'Rourke is considered by many to be one of the leading global experts on technology and trends in the health club and fitness industry.

As a keynote speaker during the past decade he has shared his views with over 80 audiences on four continents.

Bryan has contributed to seven books on the health club and fitness industry. His reports and views have been widely shared in the Wall Street Journal, the New York Times, and Entrepreneur Magazine among many others.

Bryan sits on the board of IHRSA, in addition to serving as president of the Fitness Industry Technology Council. He has served in leadership positions for the American Council on Exercise and the Medical Fitness Association as well.

Currently, O'Rourke is CEO and chairman of the private equity firm Vedere Ventures which has investments in health clubs, marketing, and fitness technology companies in Europe, Asia, and the Americas.

Bryan has advised dozens of companies in the health and fitness industry and has completed over 40 M&A transactions during his career.

Bryan has an BS in Finance from the University of New Orleans, an MBA from South Eastern Louisiana University and has completed professional studies at a number of institutions of higher learning including Harvard. 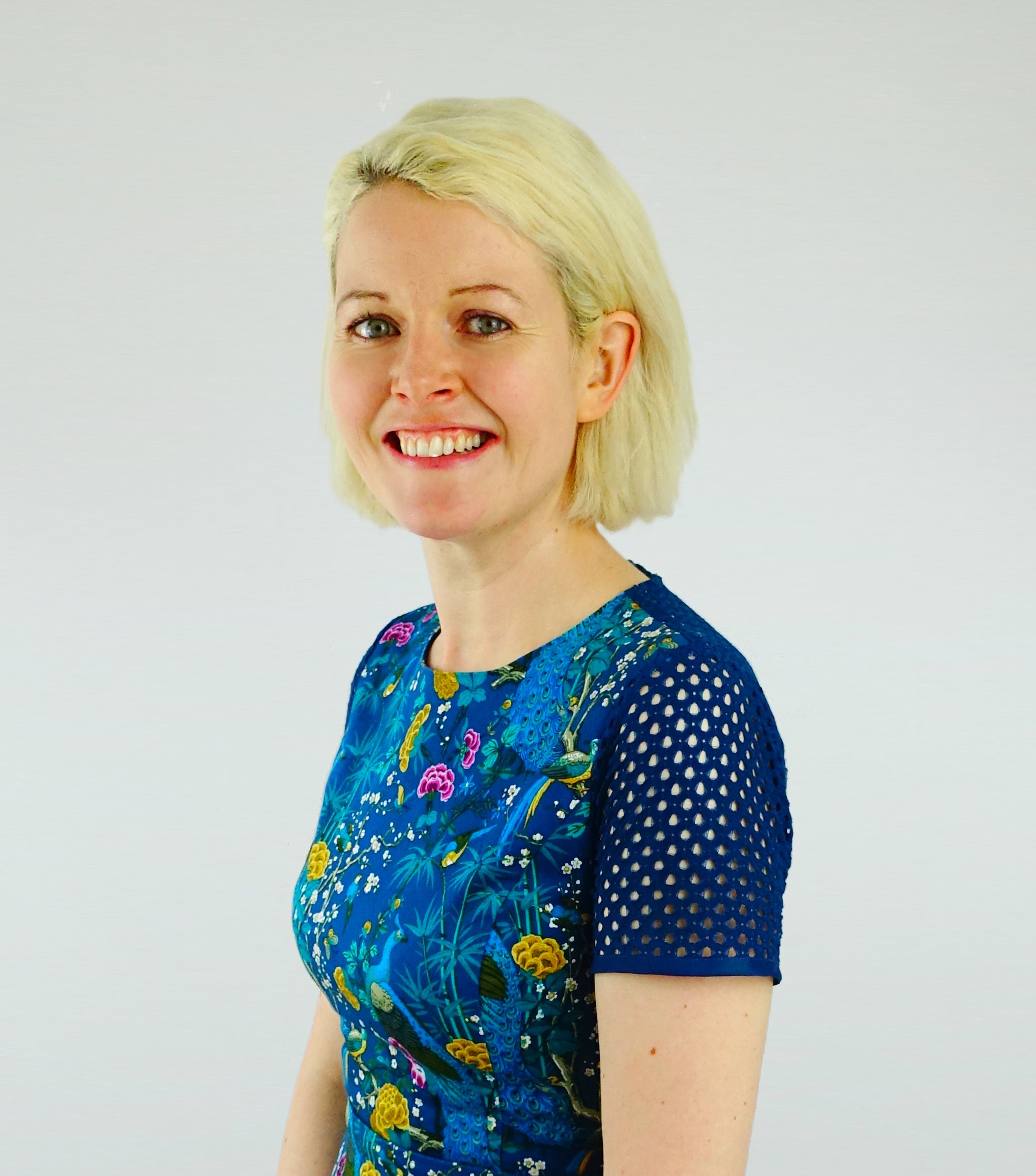 She is a very experienced speaker, regularly making keynote presentations to audiences of up to 1,200 people. She has delivered retail sessions everywhere from Mexico City to Tokyo.

Cate has been named one of the world’s top retail influencers for the past 5 years. She’s been quoted numerous times in Forbes magazine and is a RetailWire BrainTrust expert. LinkedIn named her one of the top 15 most listened to professionals in the UK.