Not Broken: It’s About Much More than a Cup of Coffee

Amy and Ben Wright co-founded Bitty & Beau’s Coffee in 2016 with the vision of changing the 80% national unemployment rate for people with Intellectual and Developmental Disabilities (I/DD). As the proud parents of four children – their two youngest having Down syndrome, and their oldest having autism – Amy and Ben are advocates for the value, acceptance, and inclusion of people with I/DD. Bitty & Beau’s Coffee supports this effort and shows other businesses what it truly means to be inclusive! Their flagship store is headquartered in Wilmington, NC with an additional 24 shops open or soon to open nationwide. The shops are run by more than 300 people with I/DD and have been featured on the TODAY Show, CNN, Good Morning America, BBC, and many more.

Amy has received numerous awards, including 2017 CNN Hero of the Year. She has worked collaboratively with the Special Olympics and Best Buddies International producing music videos that promote their platforms. She is also a contributing writer for Maria Shriver's "Architects of Change."

With a background in financial services with Smith Barney and Morgan Stanley, Ben founded Dye Creek Capital in 2013, a full-service, independent investment practice that employed eight part-time “Client Hospitality Associates” — all of them adults with intellectual and developmental disabilities. In 2020, Ben sold his practice to devote his full attention to the development of Bitty & Beau’s Coffee.

He has served as president of the board of Smart Start of New Hanover County, treasurer and chair of the Investment Committee for the National Down Syndrome Society, and was appointed to the North Carolina ABLE Program Board of Trustees for which he served two terms.

Daymond John is CEO and Founder of FUBU, a much-celebrated global lifestyle brand, and a pioneer in the fashion industry with over $6 billion in product sales. He is an award-winning entrepreneur and author of five books, including New York Times Best Sellers. John is known for his role on the cast of ABC’s entrepreneurial business show Shark Tank by acclaimed producer Mark Burnett.

His marketing strategies and ability to build successful brands has made him a highly influential consultant and motivational speaker. His marketing firm Shark Branding offers advice on how to effectively communicate to consumers through innovative means and connects brands with the world’s top celebrities for everything from endorsements to product extensions. 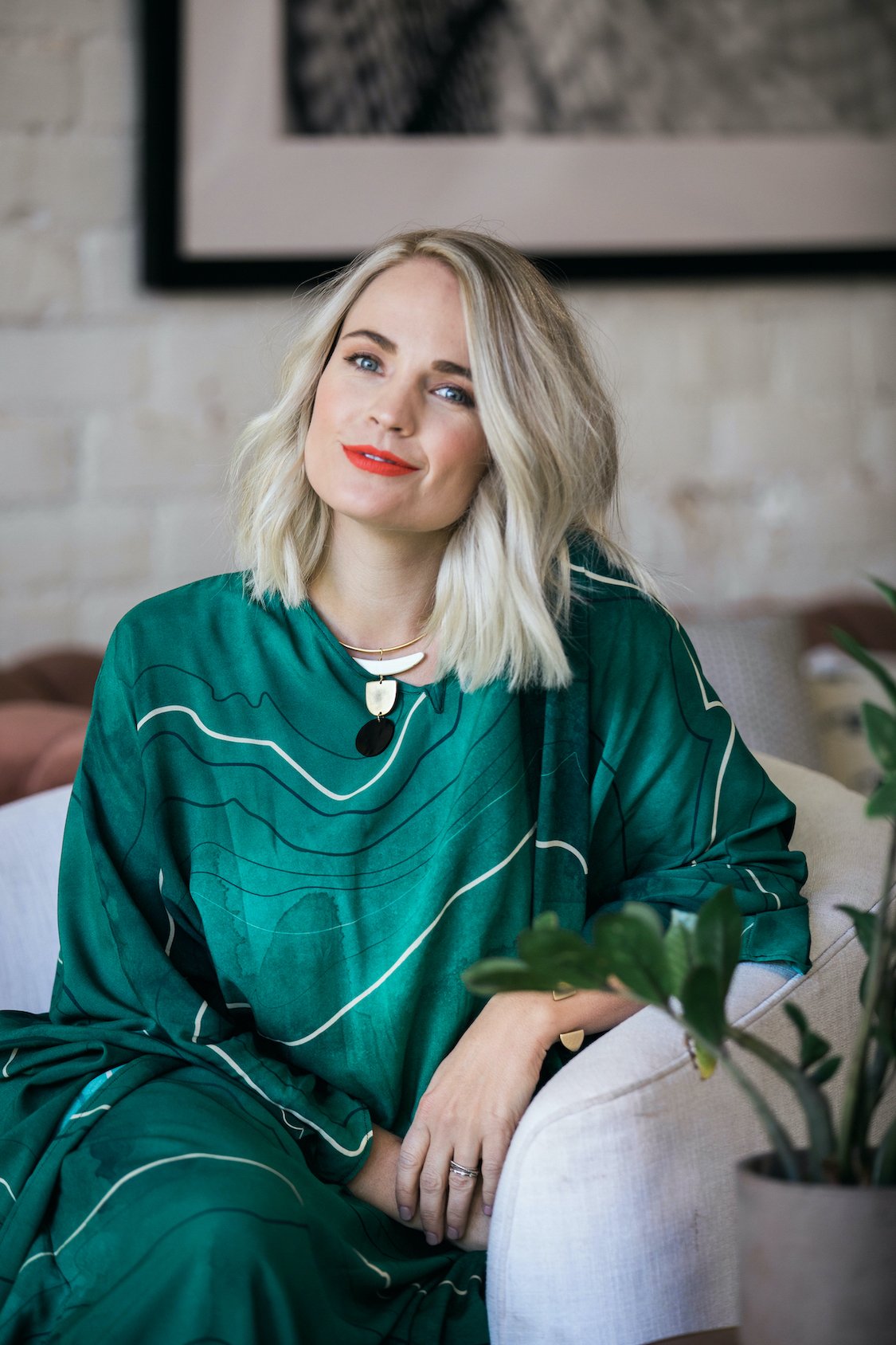 Liz Bohannon is the Founder and CEO of socially conscious fashion brand Sseko Designs, which she founded in 2008 as a way to provide educational and economic opportunities for women in East Africa. She is also the author of the Bestselling Book, Beginner’s Pluck: Build Your Life of Purpose & Impact Now, and host of the podcast “Plucking Up!”.

In her session, Liz shares the lessons learned from her 10-year journey growing Sseko from three women under a mango tree into a successful international fashion brand. Organizations around the world are using her “Plucky Principles” like Dream Small and Own Your Average to smash sales goals, drive innovation, and build teams focused on passion, purpose, and impact.

Follow #IHRSA2022 on social for the latest updates on speakers, events and more coming to Miami Beach this June!